Sango Coral Mineral Powder is made from natural coral grains, sustainably harvested from the ocean floor off subtropical Okinawa. It contains over 70 naturally balanced trace minerals such as calcium, magnesium, zinc, and selenium. It can be used to nutritionally supplement processed foods and also improve the quality, taste and nutrition of drinking Water.

“What Exactly Are Trace Minerals?”

“So what are some examples of trace minerals? While you might be more familiar with minerals like iron, zinc, fluoride, and iodine, other trace minerals include copper, selenium, molybdenum, chromium, and manganese.  All trace minerals are necessary for the body, especially the ones listed above. I will start with iron, as there are some major issues that lack of iron and iron overload can have on the body.

To start with, is the most common nutritional problem worldwide . This is mostly due to the third world and developing countries, but iron deficiencies are still prevalent in the United States. Of utmost concern is iron deficiencies in children. Because their brain is still developing, iron is very necessary for proper development…” -Casey Thaler, Trace Minerals: What Are They? And Why Are They Important?

There are no reviews yet.

This site uses Akismet to reduce spam. Learn how your comment data is processed. 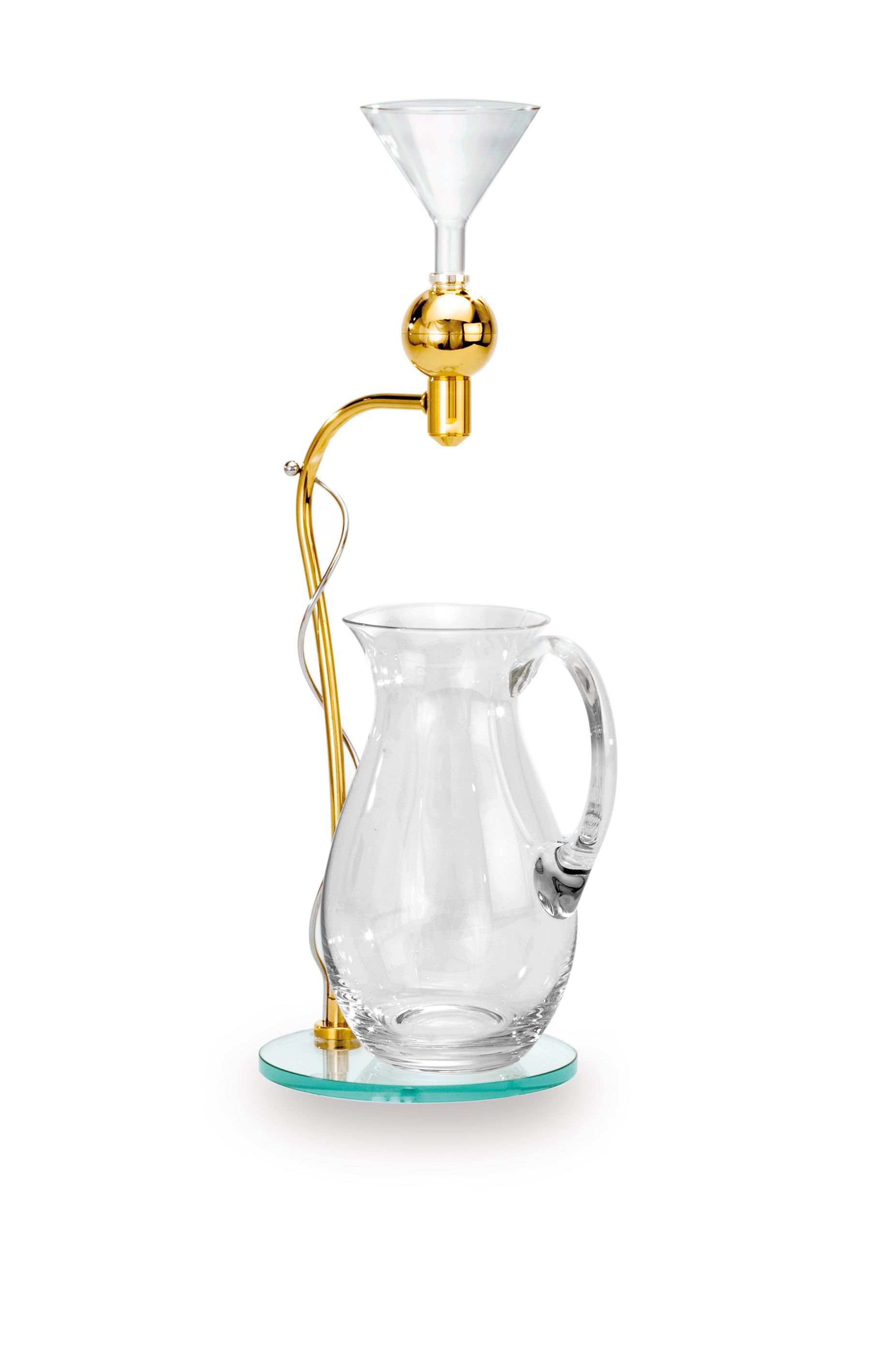 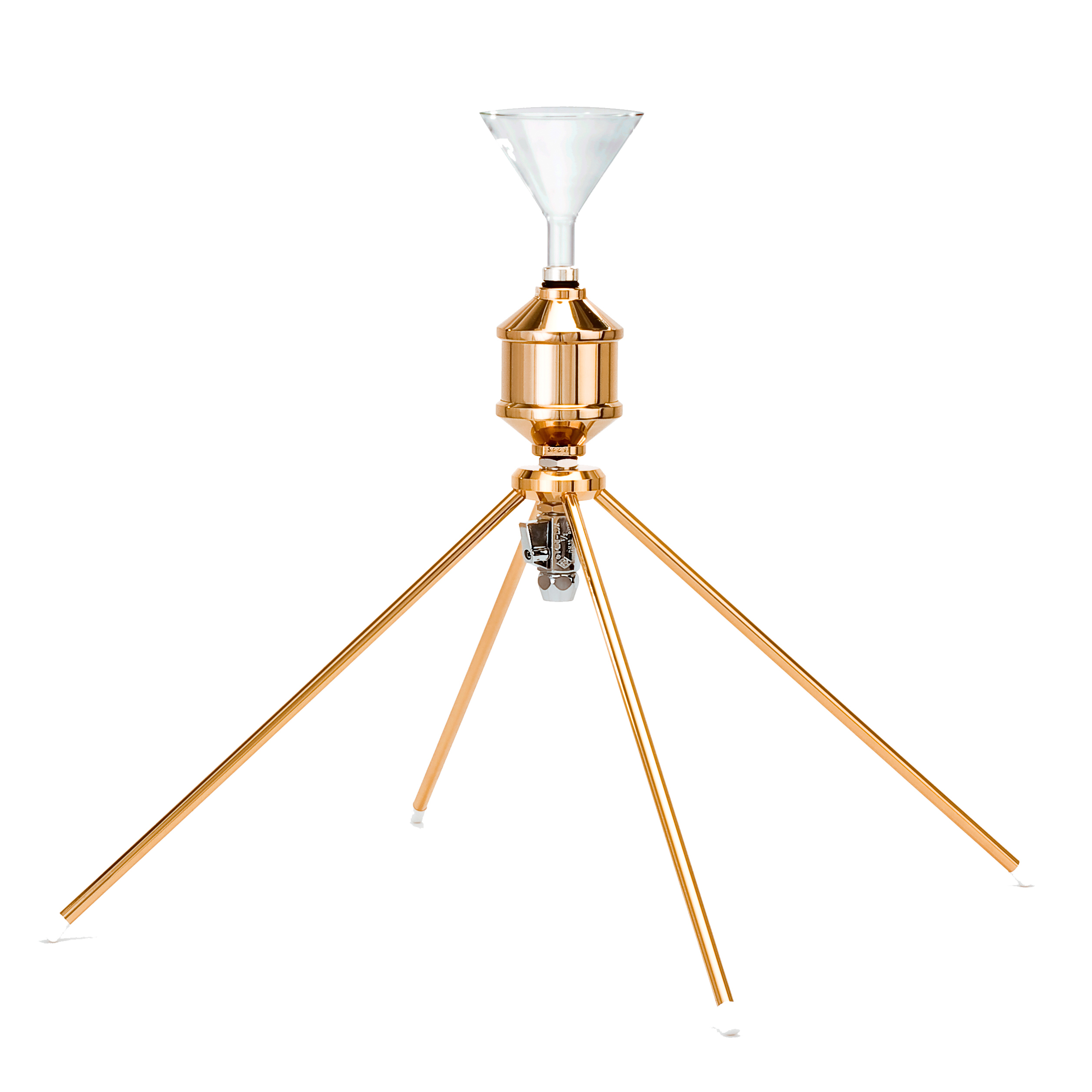 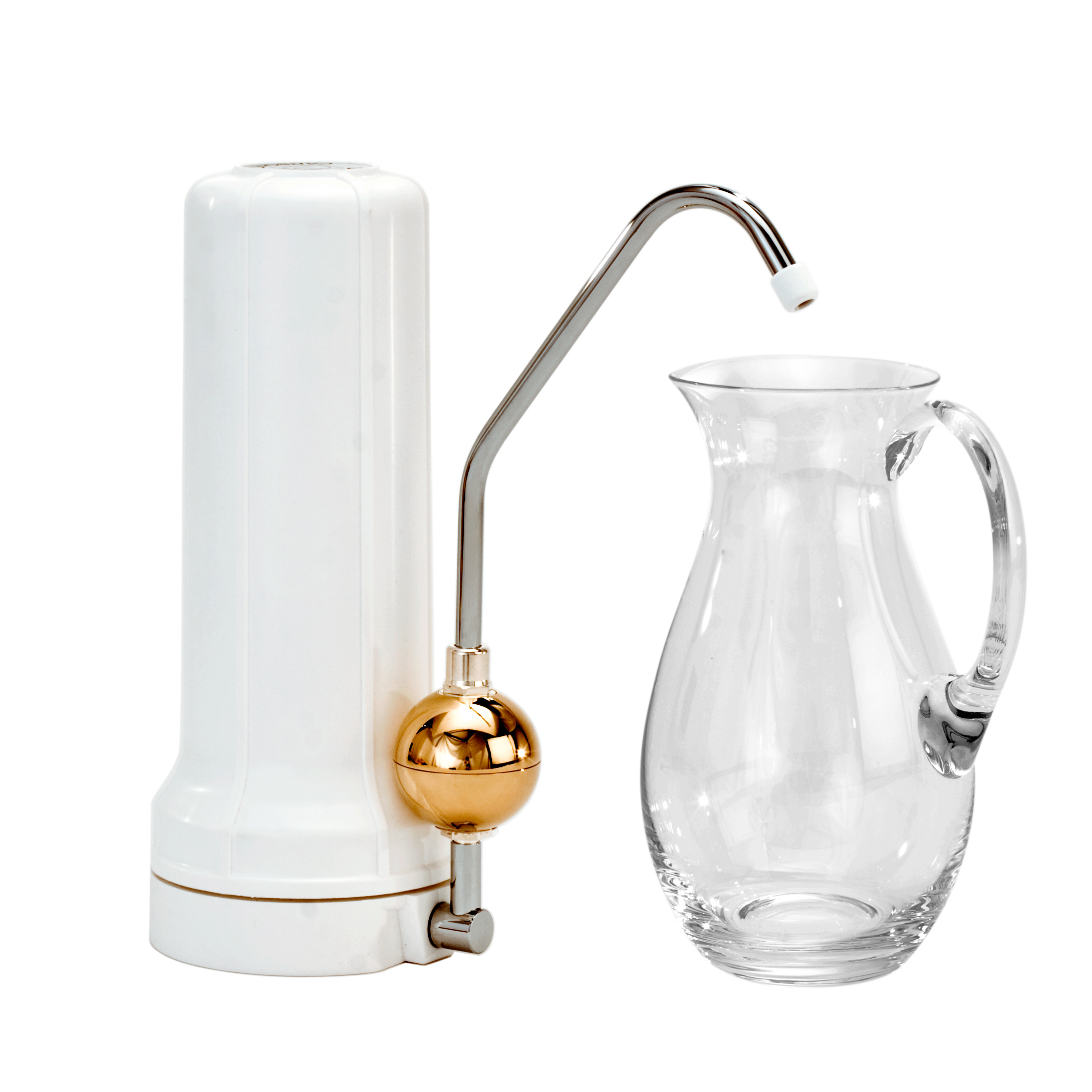